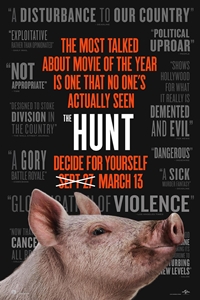 The Hunt
Watch The Trailer 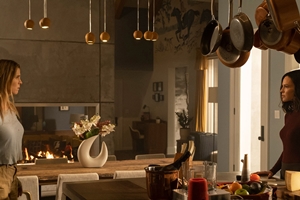 Twelve strangers wake up in a clearing. They don't know where they are, or how they got there. They don't know they've been chosen... for a very specific purpose ... The Hunt.In the shadow of a dark internet conspiracy theory, a bunch of elites gathers for the very first time at a remote Manor House to hunt humans for sport. But the elites' master plan is about to be derailed because one of the hunted, Crystal, knows The Hunters' game better than they do. She turns the tables on the killers, picking them off, one by one, as she makes her way toward the mysterious woman at the center of it all. 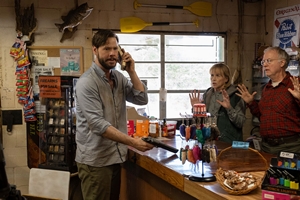 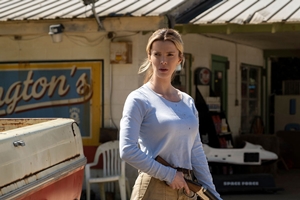 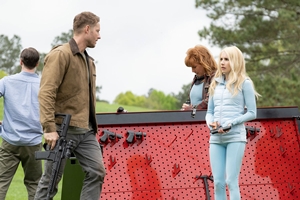 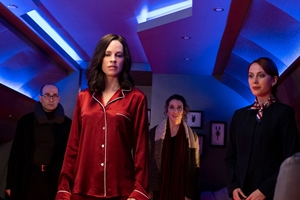 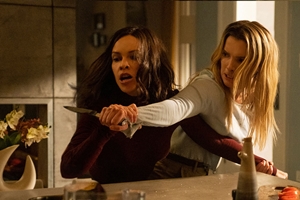 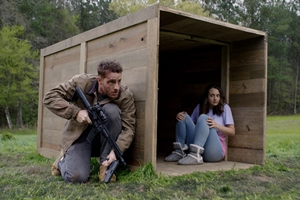 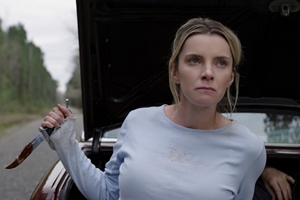 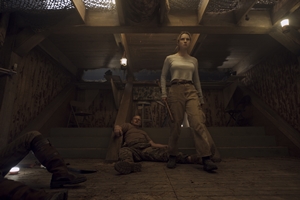 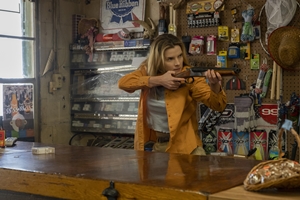 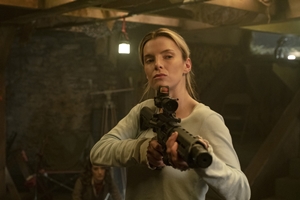